The award commemorates Professor Julius Wess, who during his twenty years at the then University of Karlsruhe - now KIT - championed theoretical and experimental elementary particle physics and during this time published scientific papers of outstanding international importance. Field theory concepts such as the Wess-Zumino effect or the formulation of the first supersymmetric quantum field theory, the Wess-Zumino model, are associated with his name.

The Julius Wess Award of the KIT Center for Elementary Particle and Astroparticle Physics (KCETA) is endowed with 10,000 euros. The research prize is awarded to elementary particle or astroparticle physicists for outstanding experimental or theoretical scientific achievements that extend and deepen our understanding of the fundamental laws of nature.

The prize was awarded for the first time at the Center's inaugural event in November 2008 to Nobel Laureate Professor Dr. Frank Wilczek, who had already acknowledged the importance of Julius Wess for the theory of elementary particles at a major international conference on supersymmetry in Karlsruhe in summer 2007.

The awarding of the prize is always combined with a series of lectures of the prize winners at KIT, which is open to all students. These lectures attract lively interest and make a lasting contribution to providing undergraduate and graduate students with details of the latest research results. 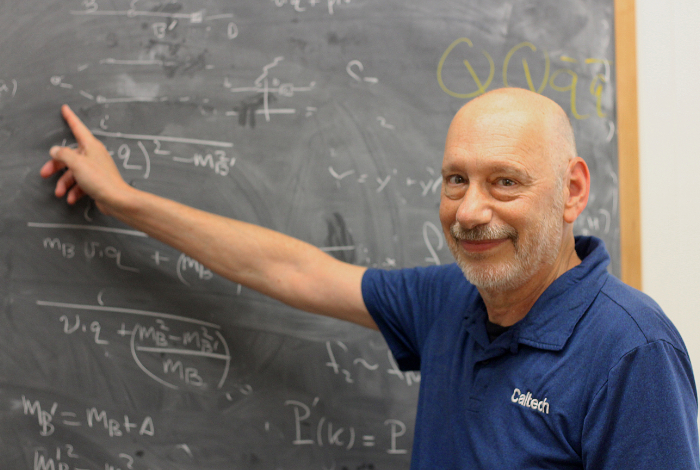 Julius Wess Awards have been given to: